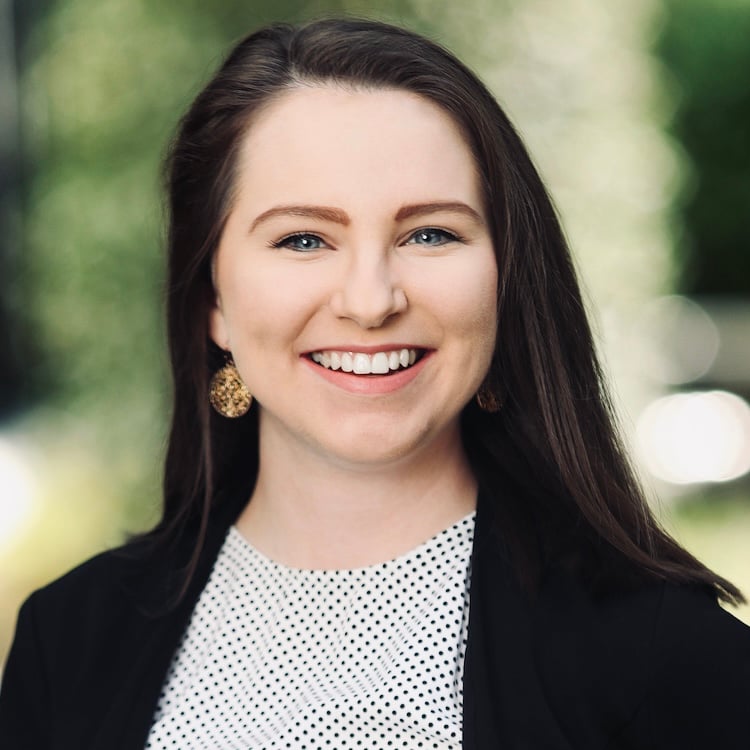 The 6 Most Unusual Things Ever Shipped

If you've worked in logistics for a while, you know that not all cargo is equally feasible to transport. Many goods such as furniture, temperature-controlled products, and heavy haul loads require special attention; costly claims can be incurred if extra care and proper precautions aren't taken. Having the right broker to handle the details can make all the difference between a safe, on-time shipment and disaster.

At Armstrong, we rely on fully insured, vetted carriers that treat every shipment with the utmost care, from the mundane to the strange and rare. For instance, one Armstrong agent recently moved a massive lifeboat from California to Florida! The oversized load, which required careful coordination and a police escort, arrived at its destination without a hitch – just in time for those seafarers pretending to enjoy dry January while in the tropics.

This blog post looks at some of the most interesting and unusual things ever transported throughout history.

In June 1920, the U.S. Postal Service officially banned the shipment of children. Silly as it sounds, common-sense laws, rules, and warnings are almost always implemented because someone decided to push the limits. In this case, a couple in Ohio paid 15 cents to mail their eight-month-old infant to his grandparents' house. (Don't worry. They insured the package for $50 first.)

Other families began to do the same once they realized it was cheaper to post their children than buy train tickets. About seven instances of baby deliveries were discovered before the Postal Service stopped the shipment of children in 1920 after a nearly-fifty-pound five-year-old was sent for shipment over 73 miles away.

A project nearly 30 years in the making, the James Webb Space Telescope (see featured image at top) finally launched from the coast of South America on Christmas morning 2021. Webb will succeed the Hubble Telescope, which has beamed images of space to earth for more than 30 years. Cutting through space dust and gas, Webb will capture much older, never-before-seen stars and planets. Astronomers are hopeful that Webb will solve mysteries about the origins of the cosmos and give insight into the creation of the universe.

Transporting the largest and most powerful telescope ever to leave earth was no small feat. The Webb team spent almost a month folding, stowing, and preparing the telescope to fit in its environmentally controlled suitcase known as the Space Telescope Transporter for Air, Road, and Sea (STTARS). Once Webb was placed in this 168,000-pound container, it was transported via truck and vessel through the Panama Canal to the launch site at French Guiana.

No detail was missed in the logistics planning. NASA conducted route surveys using satellite imagery to understand all the potential road impacts, even noting potholes that needed filling or traffic lights that had to be lifted due to STTARS' height. In addition, they identified "safe havens," places along the road where they could safely stop and perform any necessary maintenance in the event of an emergency. Engineers also planned an ocean route that avoided rough waters and ensured no stresses would rock the boat beyond an acceptable level.

Vincent van Gogh frequently sat at a small table when he boarded at the Auberge Ravoux hotel (also known as the 'House of van Gogh'). Shortly before his death, he painted several notable works during his few months' stay. In 2009, the famous Van Gogh Table was shipped from the Auberge Ravoux in France to the Grand Hotel Les Trois Rois in Switzerland to coincide with an exhibition of the artist's work in the city. A special "menu van Gogh" was offered at the table, inspired by the traditional dishes served at the Auberge Ravoux since 1876.

In the 1800s, there was only one type of postage. So, when a group of physicians in 1895 needed to send deadly samples of various diseases to the National Health Board, they had to post them through the mail. The receiving New York Post Office reported that the smallpox, diphtheria, and scarlet fever germs were carefully packaged and clearly labeled. Hopefully, they weren't riding alongside any infants.

In 1916, just as there was no official ban on shipping children through the mail, there were no laws against shipping entire buildings. Probably because, like shipping children, no one thought anyone would attempt it. But that didn't stop William H. Coltharp, a banker who dreamed of building a bank in Vernal, Utah on a limited budget.

Coltharp had his heart set on using bricks nearly 200 miles away. He calculated that his cheapest option would be to send all 15,000 bricks via Parcel Post. So, the Salt Lake Pressed Brick Company packaged, posted, and shipped all 15,000 bricks to Vernal via 1,500 crates packed just under the 50-pound limit, for a total shipment of nearly 40 tons.

Though overwhelmed, the Utah post office completed the job. However, it wasn't long after that the Postal Service limited the weight one person could send a single recipient a day to 200 pounds.

Artifacts from the Titanic

In 2006, the Atlanta Museum put on 'Titanic: The Artifact Exhibition,' featuring recovered treasures from the deep. Unfortunately, transporting those items was nearly as disastrous as the original voyage (at least for the museum). Eighty tons of irreplaceable artifacts, including a 3,000-pound piece of the ship's original hull, got stranded in Greece. They were mistakenly re-routed from Athens to Italy, then held by Customs who refused to release them.

European and U.S. FedEx offices worked tirelessly to get the shipment back where it needed to be in time for the exhibition's opening. Not only did FedEx pull it off, but they also donated their time and resources to ship the artifacts at no cost.

Let Us Move Your Unusual Freight!

Whether you're looking to transport high-risk, high-value, or oversized shipments, Armstrong has you covered. Our network of 55,000+ carriers will ensure you get the best service without breaking (or shipping) the bank.