Freight brokering can be a rewarding and lucrative career for a motivated self-starter. And compared to other professions, the barrier to entry is low. Whether you're a recent graduate or looking to transition in your career, you can get started with little experience or exposure. However, success comes more easily to those who train and take the time to learn about the business and industry.

Despite its many associated opportunities, freight brokering has its challenges too. Not everyone progresses at the same pace. Organizational skills, access to technology, and a broker's ability to develop a book of business and move freight amid market fluctuations can all impact success. 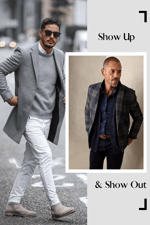 Many agents jumpstart their careers as employees with large brokerages that offer comprehensive training programs. Even for these established organizations, talent acquisition can be a challenge. It's a big topic and one that we'll break into two parts.

In the first installment of this post, we'll cover how to be sure you have what it takes to succeed or grow your business. We'll also determine whether the best talent is always obvious. And is there an art to finding hidden talent? We'll cover this from both the perspective of a job seeker and someone looking to hire talent.

In the second installment – to be published later this week – we'll cover what businesses can do to nurture talent. Be sure to check that out too!

Good talent can be hard to find. If you're currently exploring career opportunities, you know how challenging it can be to stand out from the crowd. Or, if you're in a position to hire talent, you know that solid matches don't always come a dime a dozen. 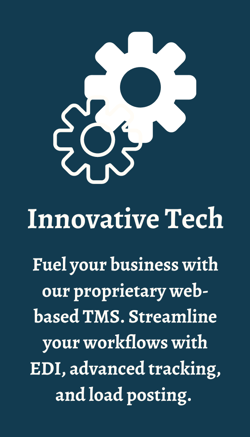 Rasmus Ankersen, a Danish author, speaker, and expert on high performance, traveled the world looking for high-performing individuals and comparing their similarities. As a former professional soccer player, he focused on athletes. In his book, The Gold Mine Effect: Crack the Secrets of High Performance, Ankersen notes the parallels between world-class athletes to the business world.

We'd agree that all of these qualities fit the bill of a high-performing freight broker. But if Ankersen traveled the world to find high performers, does that mean that successful freight brokers are unicorns?  Possibly, which is why making a distinction between talent is essential. 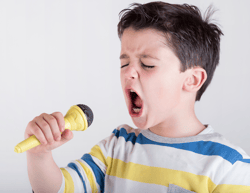 Examples of people who have exhibited "shouting" talent are Mozart, Michael Jackson, Oprah Winfrey, and Ruth Bader Ginsburg. All of them showed great skill at very young ages and went on to lead highly successful careers. Some might argue that these are all people who would need to try to fail actively. They are not just good enough to succeed, but so good it would be impossible for them not to "catch a break."

There is also "whispering" talent, best exhibited by people with high potential but who currently exhibit low or average performance. 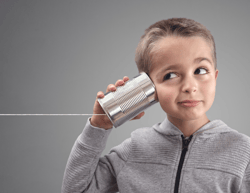 Take J.K. Rowling, the author of the much-loved Harry Potter novels. Twelve publishers rejected her only for her to become one of the highest-selling novelists of all time. Einstein – one of the greatest minds of all time was working a menial job as a patent clerk when he was still in his mid-twenties. Stephen Colbert, Samuel L. Jackson, and even Maya Angelou all had extremely average careers until others appreciated their talent. Paul Cezanne was laughed at by supposed art critics. Ray Kroc, the man most singularly responsible for turning McDonald's into a global giant, was a milkshake machine salesman until he was 55 years old. All of these people had incredible potential but were overlooked and even rejected for years.

The image below provides a snapshot of the talent spectrum. "Shouting" talent is best exhibited by individuals in the top right segment. In contrast, "whispering" talent is better shown by those in the bottom and right middle segment. 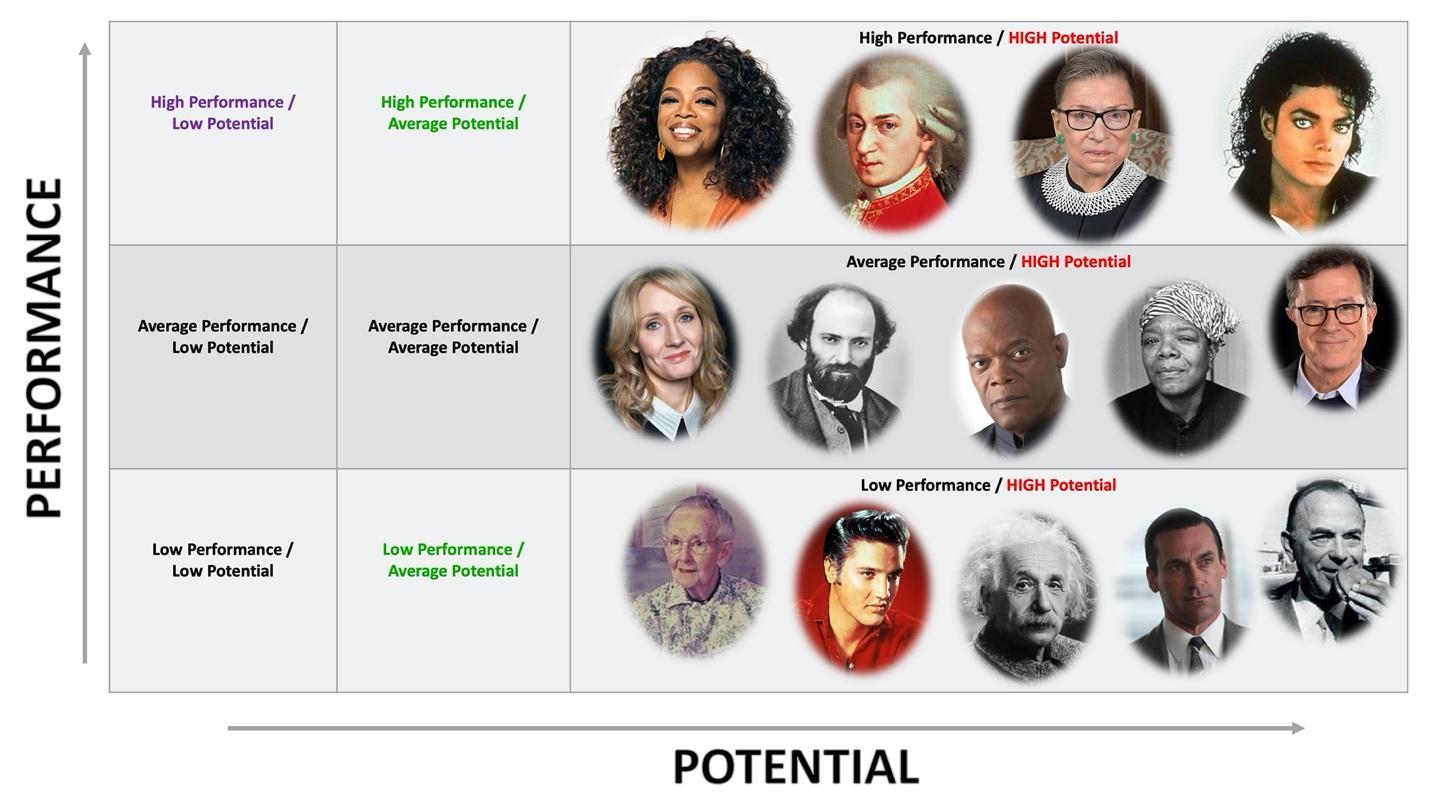 Pictured in the matrix, left to right.

In his studies of high-performing individuals, Ankersen notes keys to identifying and nurturing hidden talent. It's worth taking note – you know, so you don't miss out on the next Colbert, Rowling, or, heaven-forbid, Einstein.

I deliberately neglected to mention Michael Jordan until now. His overcoming of early high school rejection is so well known it doesn't warrant repeating. More interesting is the 1981 scouting report Bob Gibbons conducted on Jordan. What led Gibbons to identify Jordan as the best prospect in the country was not only his talent but his attitude. After scouting a high school tournament, Gibbons noted that Jordan approached him and asked, "What did you think about my game today? What could I do to improve?" As legendary coach, Doc Rivers would later state: "Average players want to be left alone. Good players want to be coached. Great players want to be told the truth." 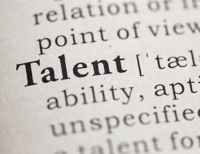 Are you "whispering" talent – self-motivated but still looking for an organization with which to partner for career success? If you have experience in transportation and logistics and have always wanted to manage and run your own business, agency ownership could be the path for you. You will be your own boss but also have Armstrong's backing.

Recognized as a 2020 top 25 freight brokerage by Transport Topics, Armstrong has the credibility, established reputation, and financial stability your customers and carriers require. As you consider your next agency partnership, connect with Armstrong to see what makes us stand out from the crowd. Click here to learn more about our agent program!