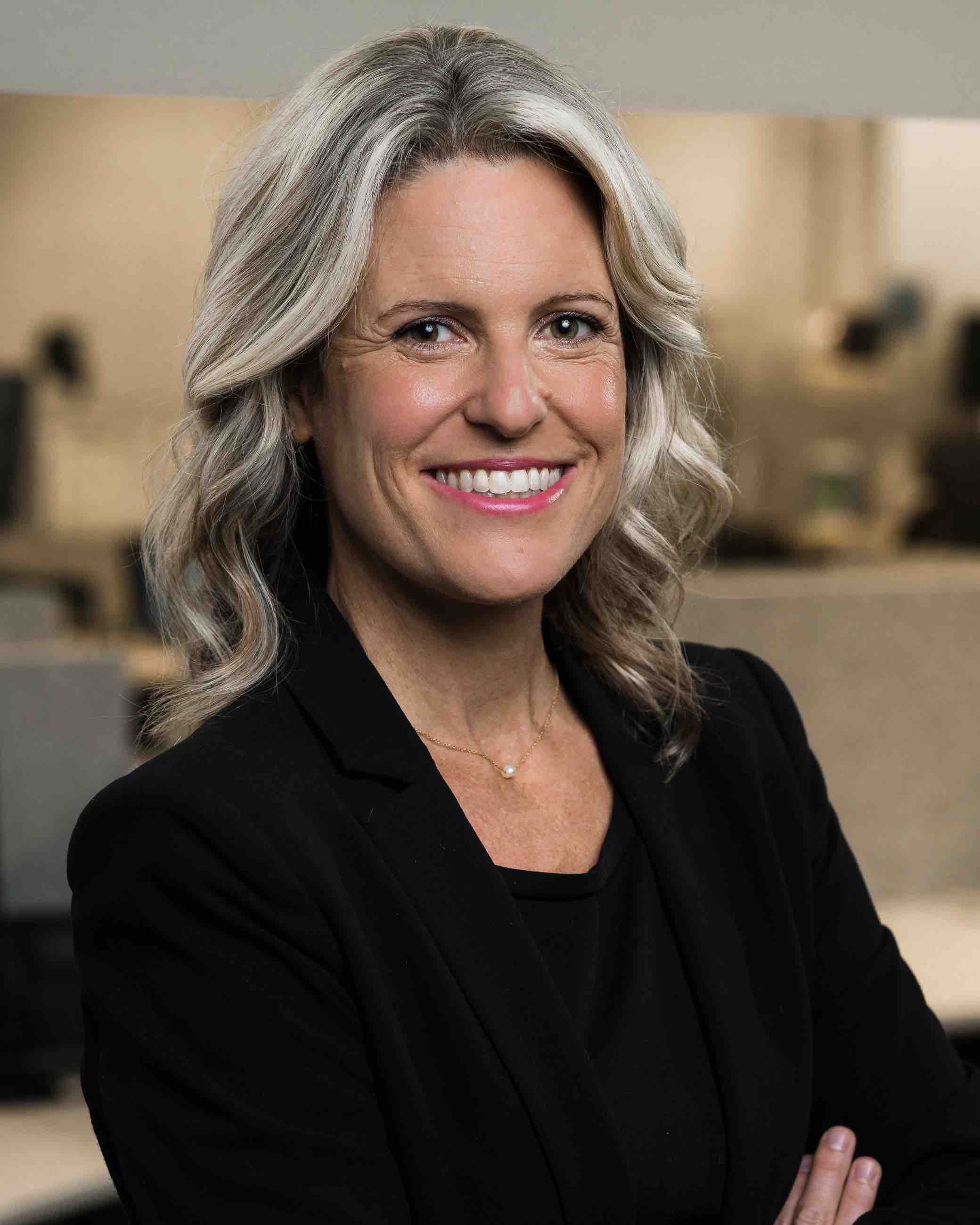 President Biden recently issued an executive order designed to promote competition in the U.S. economy. The initiatives within the order are designed to drive innovation and faster economic growth. One of those initiatives asks the Federal Trade Commission (FTC) to consider curtailing non-competes and other agreements that "unfairly" limit worker mobility leaving many organizations – freight brokers included – to consider how these proposed changes will impact their businesses.

In this post, we’ll provide some background on non-competes and why they are used by some and frowned upon by others. We checked in with our General Counsel, Emily Chiarizia, to see what impact Biden’s proposed executive order could have on transportation and logistics.

What Is a Non-Compete Agreement?

Perhaps you’re just starting your career, or you’ve never been asked to sign one, but a non-compete agreement is an employment provision that bans workers at one company from going to work at another. These agreements remain in place for a specific period of time – usually six months to one year after a worker leaves their former employer. A non-compete agreement may also apply to W-2 employees or 1099 contractors who leave an organization to start up their own business in a similar field.

It’s estimated that tens of millions of Americans are required to sign non-compete agreements as a condition of gaining employment. That number spans multiple industries and varies across different states since some states ban non-competes outright while others enforce strict penalties. While Armstrong does not require agency owners to sign non-compete agreements, it is a common practice among freight brokerages looking to protect their investments and resources. We do, however, include a non-compete clause in Corporate staff employment agreements.

From an employer’s perspective, a non-compete makes sense if an organization is trying to protect trade secrets or safeguard customer relationships. Organizations invest a lot of time and resources into their human capital, so a non-compete helps ensure the longevity of those investments.

Many employees and contracted workers find it necessary to switch organizations to achieve higher pay. A non-compete agreement inhibits a worker’s flexibility to move among competing companies, potentially stifling their earning power as they’re forced to sit on the sidelines and wait out the agreement they signed.

What Happens If You Violate a Non-Compete Agreement?

As with any contract that is legally valid and enforceable under state law, your employer could sue you for money or damages if you violate a binding non-compete agreement. Your former employer could also sue your new employer. Or they could choose to do nothing at all. The extent to which non-compete agreements hold up in court depends on the state and the situation. It’s always advisable to contact an experienced lawyer before making assumptions or taking legal matters into your own hands. 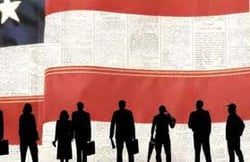 Third-party logistics professionals – Armstrong’s agent recruiters among them – are asking how the non-compete initiative in President Biden’s recent Executive Order will impact freight brokers and their hiring practices.

According to Emily Chiarizia, Armstrong’s in-house legal counsel, the Order requests a broad federal ban on the use of non-competes. But it’s unlikely that a sweeping federal rule would go uncontested by businesses. NPR reports that the FTC would see likely more success taking a narrow approach, for example banning agreements for low-wage workers rather than for everyone.

To help illustrate this point, Emily pointed to a famous case where fast-food chain Jimmy John’s banned their sandwich makers from working at other sandwich shops within a 3-mile radius. While Jimmy John’s ultimately agreed not to enforce its proposed non-competes, banning corporations from taking similar action will enable low-wage workers to change jobs to seek better wages, advance their careers and improve their lives.

The Order is likely to fail when applied to circumstances where the use of a non-compete is required to protect legitimate trade secrets and proprietary business practices. Most freight brokers will fall under this category.

If you are a freight agent looking for a new opportunity but concerned about your potentially binding non-compete agreement, we advise contacting a lawyer to discuss your options.

At Armstrong, our agent partners operate as independent contractors, so non-competes and non-solicits are not a part of our process. We recommend a 48-hour ‘cooling-off’ period for potential agents. This is a time to review agreements, compile questions, or consult with your attorney or tax advisor. We are looking to build a long-term relationship with our agent partners and make sure we take the time to provide as much up-front information as possible.

To get more information, connect with one of our Agent Recruiters today! Go to www.armstrongtransport.com, navigate to our Agents page, and complete one of our forms. A team member will reach out to you shortly after you submit your information.